I’m about to build a Dutch army using the new soon-to-be-released May ’40 Miniatures range. Too get the project underway, I looked round for other manufacturers who make models that could add extra elements to my army, and found this white metal Carden Loyd tankette made by Reiver Castings.

Note: The figure in the above pictures isn’t a Dutch soldier – he is just there to give you an impression of the diminutive size of the tankette. 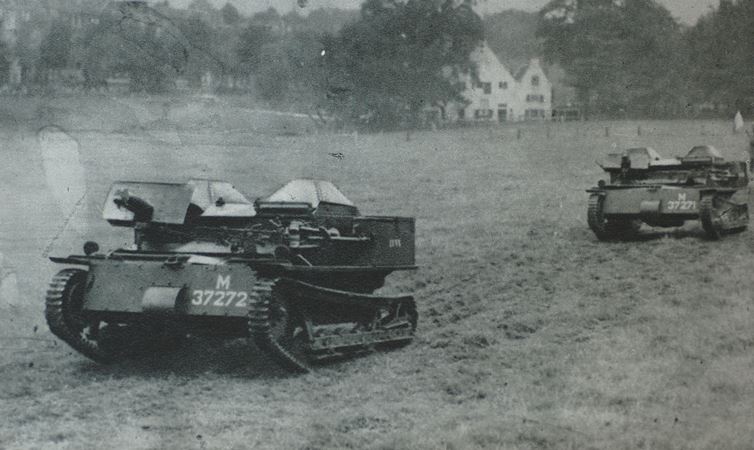 At the time of the German invasion, the Dutch army  had five Mark VI versions of these little British pre-war tankettes,  which they named after big cats: Lynx, Poema, Jaguar, Panter and Luipaard. They were used to defend Waalhaven airfield and on the southern Grebbe line.

The concept of a very economical and small tank was to protect infantry when assaulting a static line of defense (typically protected by rifle and machine-gun fire). The tankette could be used as a mobile machine-gun nest where it was needed most, equipped with the watercooled Vickers cal.303 (7.62 mm) machine-gun.

The crew comprised a driver and a machine-gunner, which allowed each to be fully concentrated on his own task. Two small domes protected the crew’s heads.

The Carden Loyd tankette was powered by a Model T Ford engine (true!) and had a road speed of 25 mph (40 km/h). The engine was mounted backwards between the two crew. The small bulge at the front of the vehicle housed the Model T’s transmission, which drove the front sprockets.

The Reiver Castings model is solid white metal, so it is surprisingly heavy for its small size. The tracks, roof, machine gun and tow-bar are separate pieces. The model did require a bit of cleaning up, but fits together well. I added the machine gun shield from a piece of plastic – this seems to have been an additional item carried on the Dutch vehicles.

I had a disaster at the undercoating stage, when my spray-can of automotive primer came out very gritty. I quickly wiped it off, but the photos show I wasn’t altogether successful with this. So unfortunately the model looks a bit rougher than it should.

I couldn’t find any suitable decals in the right scale, so made my own versions of the orange triangles that were used on Dutch vehicles during the hostilities. I’ve decided to leave off the wording and number-plate, as my homemade versions of these would only look awful!

If you want to know more about this fascinating little vehicle, I thoroughly recommend the following two short YouTube videos.

In this short video David Fletcher describes the Carden Loyd carrier ( lacking the armoured domes)  in the The Tank Museum. Don’t get too distracted by his amazing moustache!

In this video you can see this British reproduction Carden Loyd carrier in operation. I love its sound – it really is just like a Model T Ford! And at 2:16 minutes, watch how it can turn on a dime.

11 thoughts on “Carden Loyd tankette for my WW2 Dutch army” 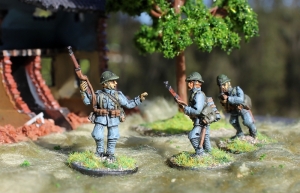 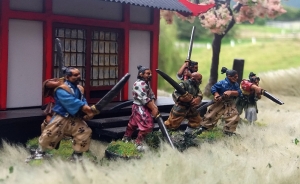 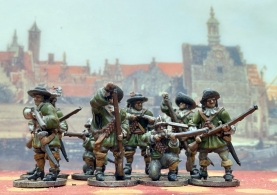 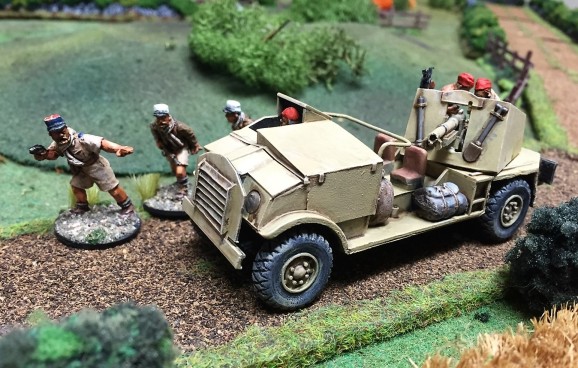 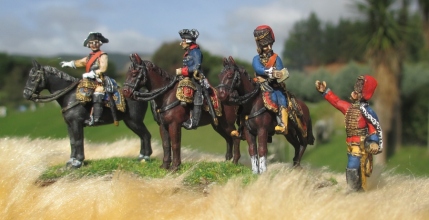 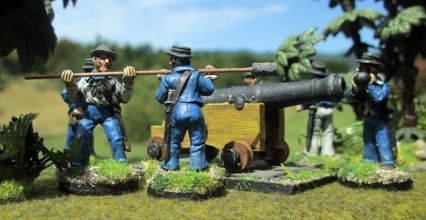 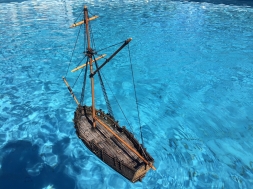 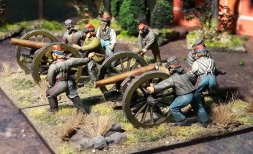 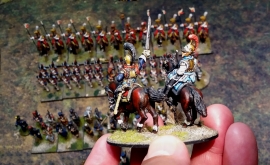 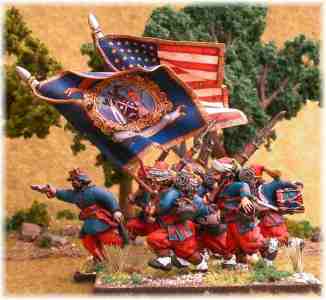 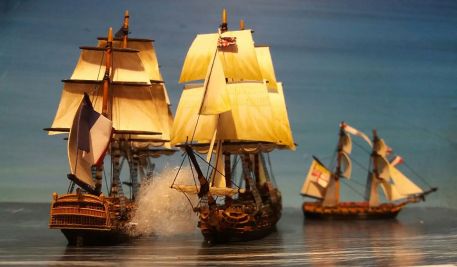 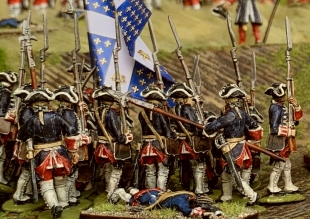 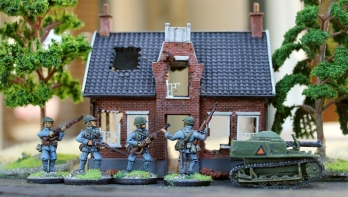