In my last ‘On Parade’ article I mentioned that the next posting would still be Napoleonic, but a little bit different. Well, here we are, and the difference is that these aren’t my usual 28mm figures.

Back in June 2008 I bought a few of what was then a relatively new line from the Perry Miniatures – 40mm tall Napoleonic figures.

I was impressed at the excellent sculpting, realistic posing and fine detail of these lovely models. Each figure seemed to have a character and personality of its own.

I eventually added a more figures by other makers (including some rather Sharpe-ish figures). These ranges included the Honourable Lead Boilersuit Company, Sash and Saber, and Trident Miniatures.

Sad to say, I never progressed any further in actually playing with these 40mm figures than in one test skirmish game. But truth to tell, many of my other wargaming units seldom get to face battle on the tabletop either, as I game so infrequently!

One issue that did emerge during our sole play-test with the 40mm figures was that they could only be used on a flat battleground. I had made the mistake of glueing them onto such light plastic bases that their height and weight caused them to become top-heavy, and they continually fell over at the drop of a hat.

But even though they haven’t been gamed with much, I really enjoy the look of these figures, and they form a treasured part of my overall model soldier collection.

In this first of two ‘On Parade’ articles about my 40mm collection, let’s look at the British and their Spanish allies.

By the way, the windmill in the background of many of these photos is a resin Grand Manner piece that really sets the scene for any Peninsular War game. The walls and fences are by Games Workshop (Warhammer). All these scenic items are actually designed for 28mm figures, but as you can see they work well enough for 40mm as well.

As usual, click on the pictures if you want to examine them more closely – but prepare to be shocked by my rather impressionistic painting style that looks good from a few feet away, but very messy when seen close up! 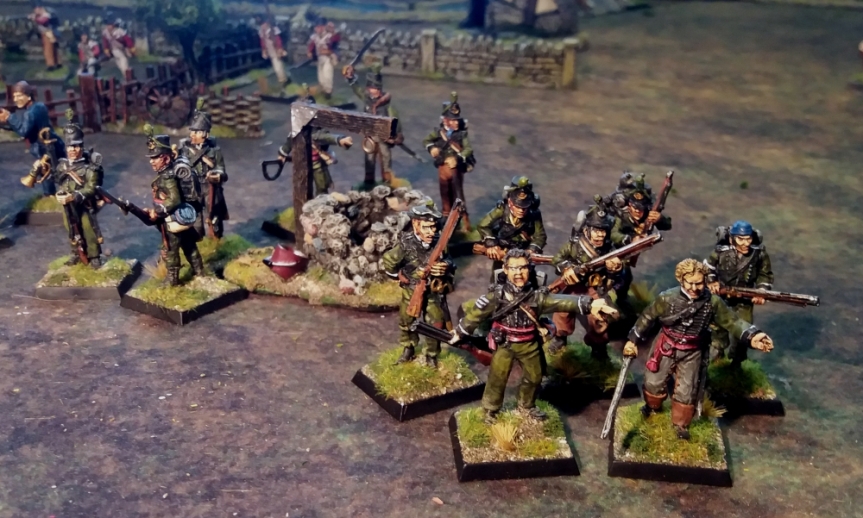 The next ‘On Parade’ will feature my 40mm French collection. See you soon!

Visit my previous ‘On Parade’ postings: 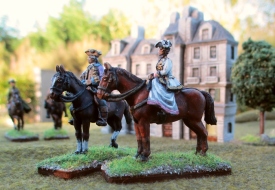 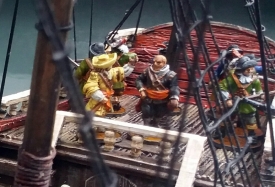 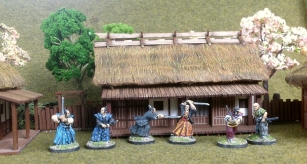 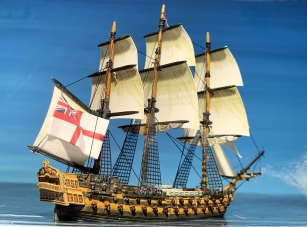 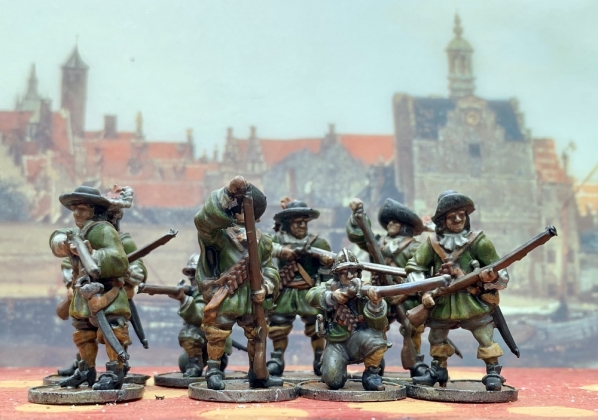 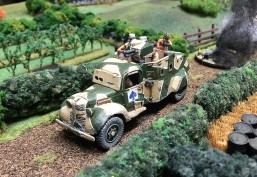 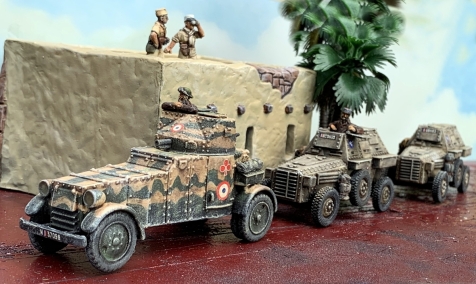 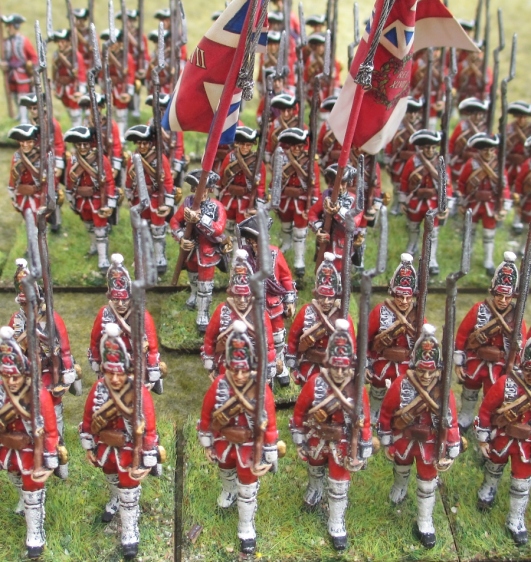 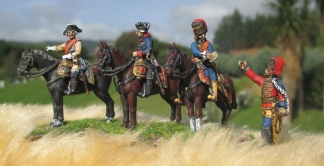 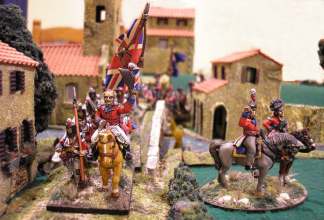 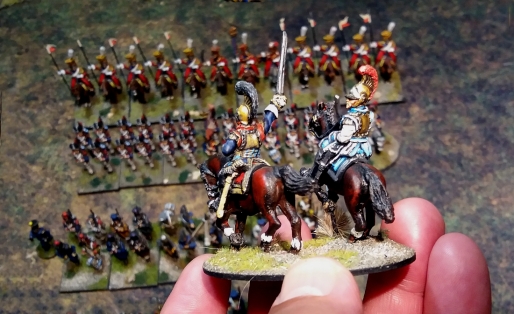 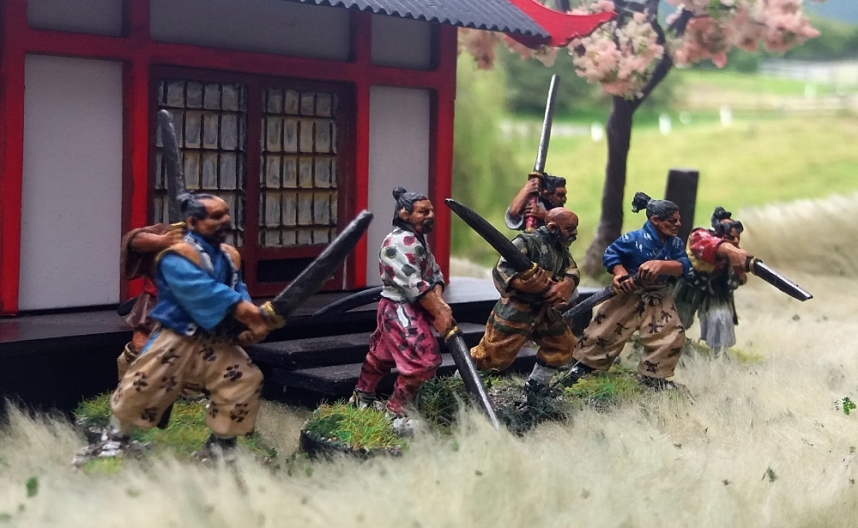