For my latest painting project I have returned to World War 2, or the 1940 invasion of the Netherlands to be exact. I have previously built up a Dutch force, which is significant to me because my Dad served in the Dutch army in 1940.

May ’40 Miniatures have recently completed a Kickstarter range of 28mm metal Fallschirmjäger (paratrooper) figures. These are specifically designed to be the foe for their existing WW2 Dutch range.

The sculpting and animation of these figures is simply superb. For example, just look at those men running their machine-guns forward!

I don’t intend to build a full German wargaming force. But I thought I would still get some of these figures, mainly so so that the Dutch arrayed in my display cabinet have an enemy to look as though they are fighting.

Painting these paratroops was one of those jobs where you have t start from scratch so far as your own knowledge of their uniforms and equipment goes. I had never painted WW2 Germans before, and knew next to nothing about them. So off I went to my library and the internet.

I must say I was quite amazed at how difficult this research was, considering how recently WW2 took place. There are many conflicting sources on topics as basic as the colours of the helmets and smocks. Even Napoleonic uniforms seems to be easier to research!

Anyway, as I had heard the German paratroops were nick-named the ‘Green Devils’, I decided that my figures’ helmets and smocks would be done in shades of grey-green, with Luftwaffe blue trousers.

As an aside, why do so many armies include ‘devils’ in their midst – Green Devils, Black Devils, Red Devils, etc … and were these nicknames really bestowed by their enemies, or were they actually self-generated in a sense of hubris?!

Over the last year I have really taken to using Citadel Contrast paints. These give an automatic shade and highlight in a single coat, which results in figures that look great from wargaming distance.

As you can see from the photos (especially if you enlarge them), they can look a bit blotchy from close-up compared to the fine finish of more traditional painting methods. But I really like the overall effect. And it is so quick!

And for those who want the exact recipe for my painting:

Helmet: GW arctic grey ( the only non-Contrast paint I used) with a hint of Militarum green.

Flesh: Guilliman Flesh (this really has to be my favourite Contrast paint – it is almost miraculous what it does to faces and hands!)

I finished everything off with a coat of Army Painter’s Quick Shade (strong tone), followed by a Vallejo matt varnish. 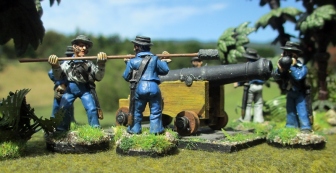 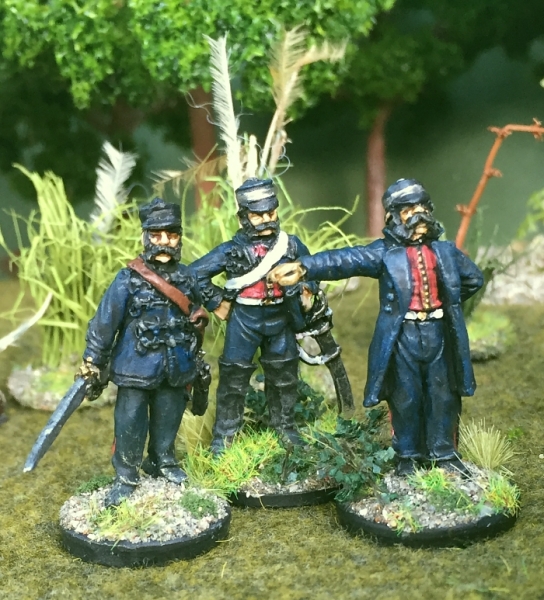 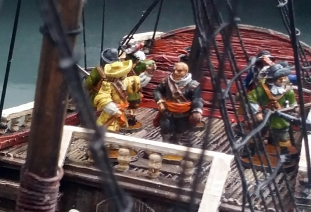 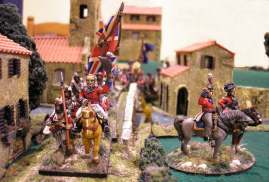 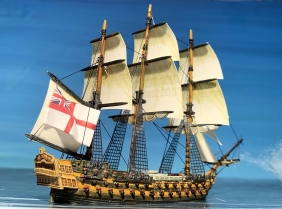 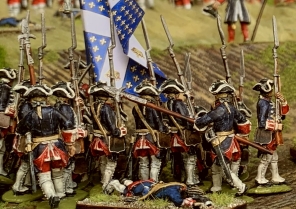 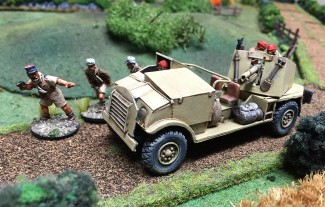 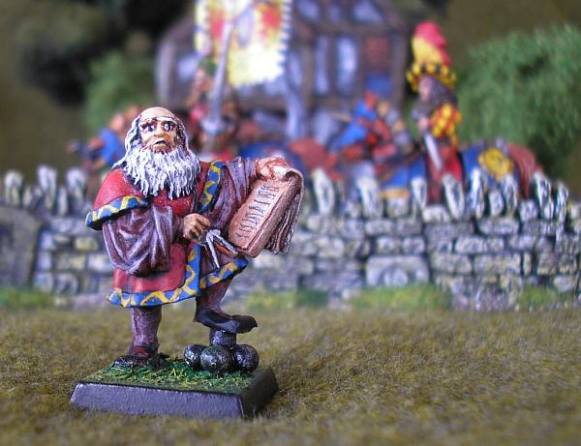 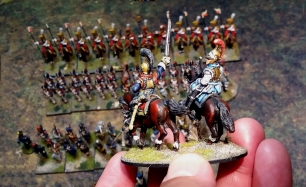 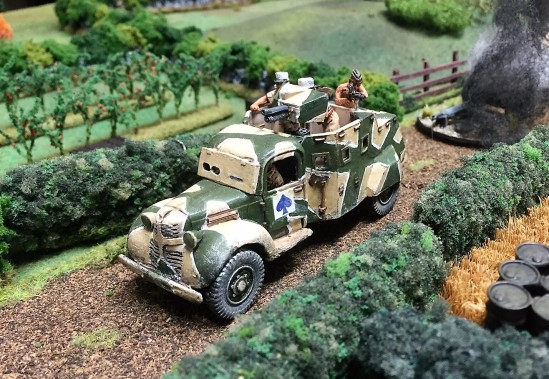