My first exposure to the hobby of wargaming was as a schoolboy back in the 1960s, when I stumbled across Brigadier Peter Young’s and Lt Colonel James Lawford’s book Charge! Or how to play wargames in my local library.

I still remember poring over the pictures in the book, totally fascinated by the 18th century era, the lifelike figures and even the stylised miniature trees.

But when I did start eventually playing wargames, it wasn’t in that wonderful 18th century period after all, because due to lack of finance and the poor availability of wargaming figures in New Zealand, my gaming was pretty much restricted to Airfix plastics and the occasional lead Minifigs figures.

The nearest I could get to these eighteenth century armies were the American War of Independence figures put our by Airfix. But they just didn’t quite capture the rococo style and flair of the uniforms of the European wars of the mid-century, that were so much part of the reason I loved the illustration in Young and Lawford’s book.

It wasn’t till many years later that I discovered a range of relatively cheap 30mm plastic figures in the United Kingdom made by a company called Spencer-Smith. In fact, some of these very same figures featured in the illustrations in the book I so admired.

I don’t recall where I first heard about this range – possibly in an advertisement in Military Modelling magazine. But I soon sent away an order, and eventually received a padded paper envelope full of the brown soft plastic figures.

Some time round that period I made a trip to Europe, and was lucky enough to be able to fit in a visit to the Bavarian Army Museum in Ingolstadt. There I saw a huge diorama of the Battle of Leuthen, made up of thousands of flat figures.

Amongst all the white-coated Austrians in the diorama, my eye was caught by the light blue lozenged flags of the Bavarians. This, along with the fact that my uncle was Bavarian, was enough to decide me to paint up my Spencer-Smith figures as a Bavarian Electoral Army.

I still have them, but after nearly half a century the plastic has become very brittle, so they never see the gaming table anymore.

I wonder if this brittleness might have anything to do with temperature variations, as I painted some of these troops whilst working in Antarctica for a season (making them surely the southern-most wargames army in the world).

My next splurge into the period was after seeing my friend Paul Crouch’s American War of Independence armies. Seeing his wonderfully painted figures drew me back into the hobby after a 20-year pause for family and work commitments.

I was so entranced with their somewhat exaggerated chunky style, which I felt had more ‘presence’ than the slimmer plastic ranges I had been used to up till then.

So I immediately started building an army myself, this time going for 18th century French for no other reason than that they seemed to have the most colourful range of uniforms.

My 18th century French army grew, and I was very proud of it. But much as I loved my figures, there was always just something about them that didn’t quite capture the memory of Charge! Or how to play wargames.

I eventually realised it was a very simple thing – I couldn’t really see the breeches!  Nothing kinky there … it’s just that I think coloured breeches are what set the uniforms of the mid-18th century apart from the later part of the century.  But with the ‘chunky’ sculpting style of the figures I had been buying, the coloured breeches were hard to see.

Don’t get me wrong, I still love the ‘chunky’ style, and my French remain one of my favourite armies. It is just that they didn’t match my childhood memories of this particular book.

Then a few years ago I finally found my nirvana of 18th century figures – Minden Miniatures.  Here at last was a range of exquisitely sculpted slender figures.  And you could see the breeches!

When I first saw pictures of these figures on a website, the years just rolled back and I felt as though I was once more poring over those illustrations in Charge!

So I decided to start painting a brand new eighteenth century project – but whatever army was I going to collect? French again? British? Prussian?

Besides Charge! Or how to play wargames there was another reason for my love for the 18th century. It was a 1975 period drama film by Stanley Kubrick, based on an 1844 novel by William Makepeace Thackeray.

When I first saw Barry Lyndon at the cinema, I was enchanted. Inspired by painters such as Thomas Gainsborough and William Hogarth, the film had a beautiful, painterly look that transported me right into the 18th century.

Barry Lyndon tells the story of a fictional 18th century Irish rogue and opportunist who marries a rich widow to climb the social ladder and assume her late husband’s aristocratic position, before it all eventually unravels and he ends up back where he started. During the story he joins the British army, and later the Prussians, and fights the French.

When I first saw the Minden Miniatures figures, they not only reminded me of Charge! Or how to play wargames, but also of the military scenes in Barry Lyndon. Wouldn’t it be great, I thought, to recreate one of the regiments from the movie. But, again, for which army?

Then it came to me – why not make up a completely imaginary country (known in wargaming as an ‘imagi-nation’) that hires units from any European country it desires? This way I could reproduce all the regiments from the movie – British, Prussian and French – and combine them into one army!

And so a new state was born: the Barrayat of Lyndonia. Whilst this might sound a weird name for a country, it’s no worse than the real-life Banat of Temesvár, part of the Austro-Hungarian empire!

Go to Part 2 of this series on the army of the Barryat of Lyndonia, based in part on an article originally published in Wargames Illustrated #385. 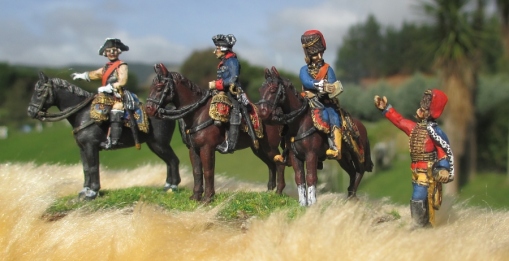 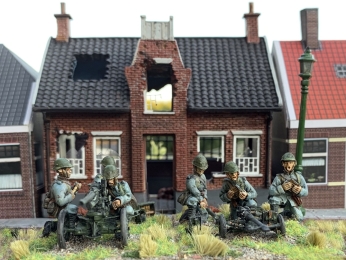 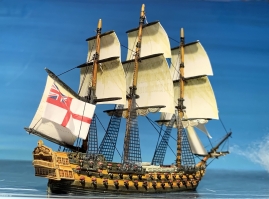 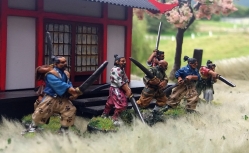 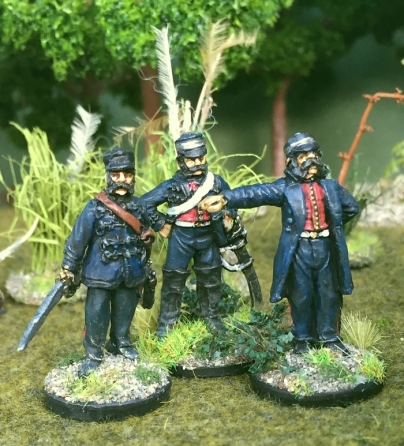 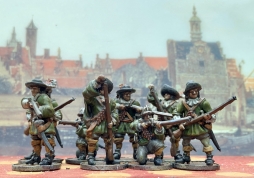 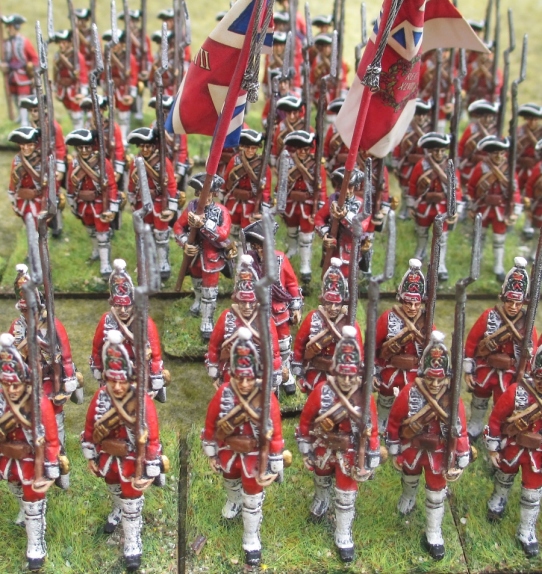 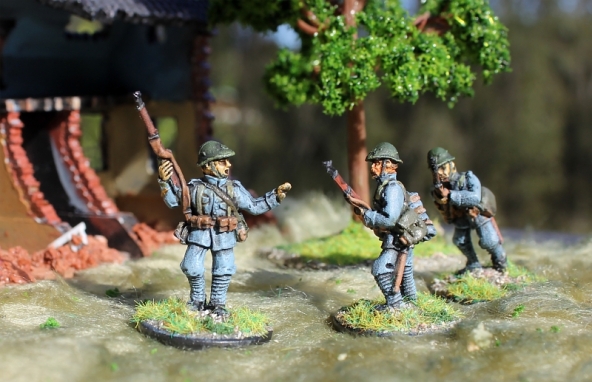 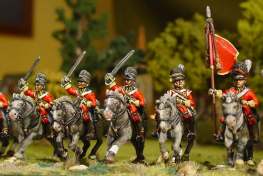 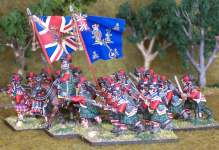 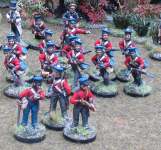