Today marks 100 days since New Zealand had its last community transmission of COVID-19. Life has now returned pretty much to normal here, other than our border protection and having to be more vigilant. This success means we are able to do things that still can’t be done in many other countries, such as taking part in mass gatherings. Thus it is that I can report on my part in such a gathering last weekend.

I was asked by my friend Herman van Kradenburg to help him put on a wargaming display at an antique arms fair in the nearby town of Palmerston North. This would expose the hobby to a crowd of people who, whilst obviously interested in arms and militaria, might not have come across wargaming before. 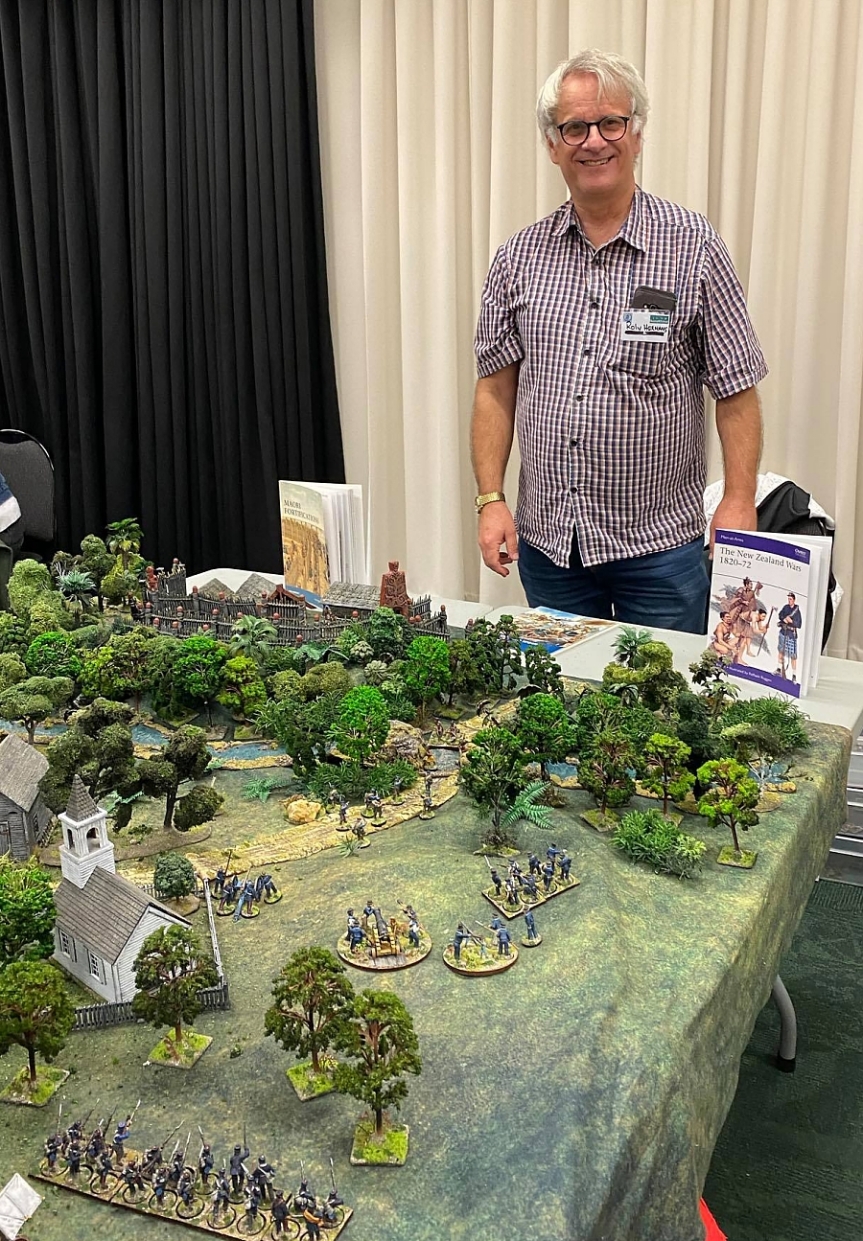 For my display table, I chose to represent the colonial New Zealand Wars of the 1860s. This wasn’t to be an actual game, but rather a static display to show off a wide range of miniatures and terrain as an eye-catching conversation-starter to talk to the punters about our hobby. And so it proved to be!

The attention of many of our visitors was first caught this Māori pa (fortification). This was 3D-printed for me by my friends at Printable Scenery. Whilst the design is actually from a period earlier than the 1860s, it placed the table firmly in a New Zealand setting.

My replication of the New Zealand bush also garnered a lot of attention. This was formed by throwing together every wargaming tree and bush that I own, no matter what sort, and then adding a few fern-leafs to give it more local character. It wouldn’t fool a botanist, but certainly from a distance creates enough of the look and feel of New Zealand. 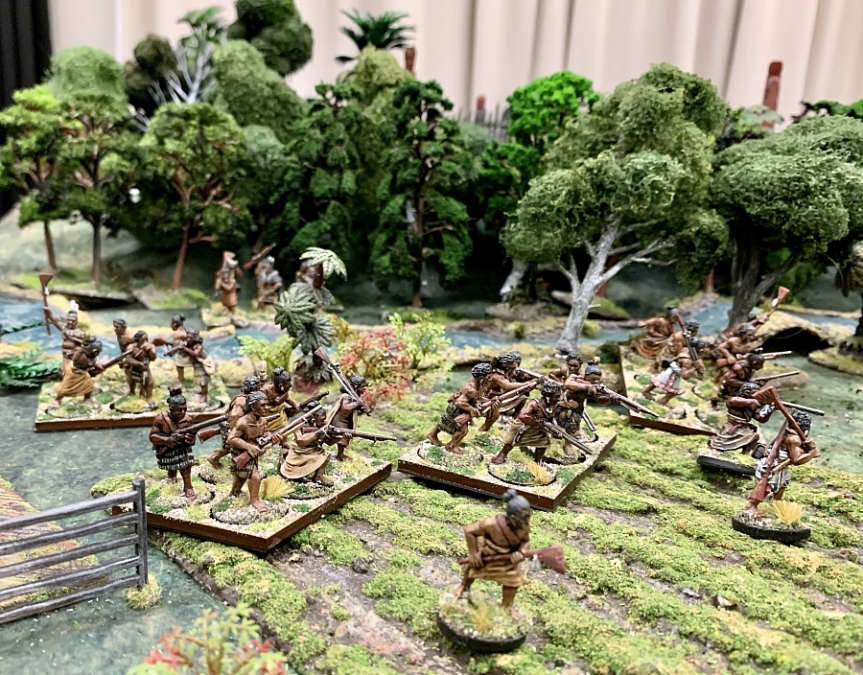 Out of the bush emerges this warband of Māori warriors. These are the exquisite 28mm figures produced by Empress Miniatures.

Many visitors to my table were flabbergasted that there even existed  a range of figures depicting our own history. I imagine there may now be some orders being sent to Empress, judging by the interest being shown by even non-wargamers!

My favourite figure in the whole Empress range is the toa (warrior) standing at the very left of this picture, holding aloft his tewhatewha, the two-handed weapon used for both fighting and signalling during battle. Below its distinctive axe-blade-type head is a bunch of feathers, for confusing an opponent in battle or to help the user signal to his followers.

Perry Miniatures buildings are perfect for the New Zealand Wars. Here we see a raid on a farmhouse.

A group of the vaunted Forest Rangers encounters a war-party at a river ford. The rangers are made by Old Glory. They’re might not be sculpted to the same standard of Empress figures, but they’re all there is at the moment to recreate these iconic troops armed with carbines and Bowie knives. 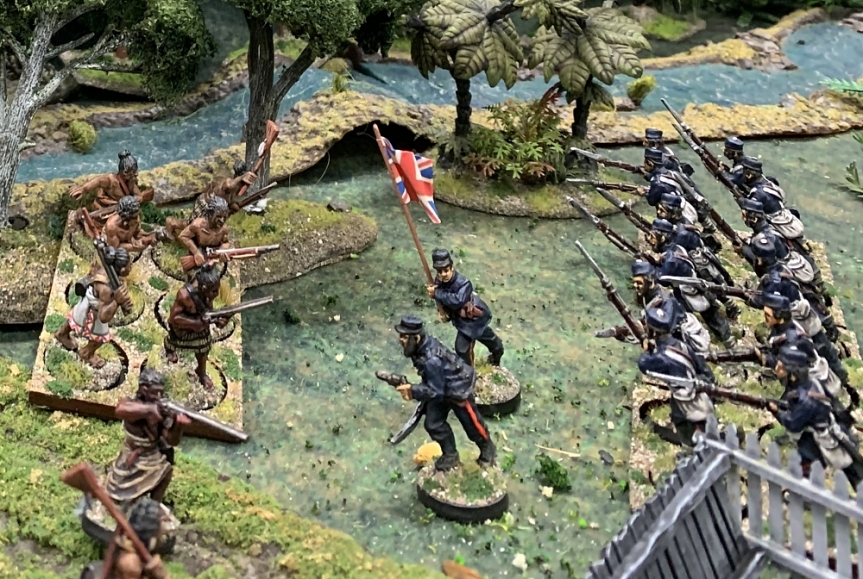 For my British troops in their typical blue jumpers, I have used the Perry ‘British Intervention Force‘ range.

Standards were not carried in New Zealand, but there are some contemporary pictures of military campsites that include union flags being flown,  so I thought it not unreasonable that maybe such a flag could have been informally carried. Anyway, it would’ve been a waste not to include this figure which was in the Perry pack!

A small detachment of cavalry come onto the scene.  These could be colonial militia, or perhaps soldiers of the Military Train, who were gathered together into make-shift cavalry units (no actual British cavalry regiments having fought in the New Zealand Wars) . 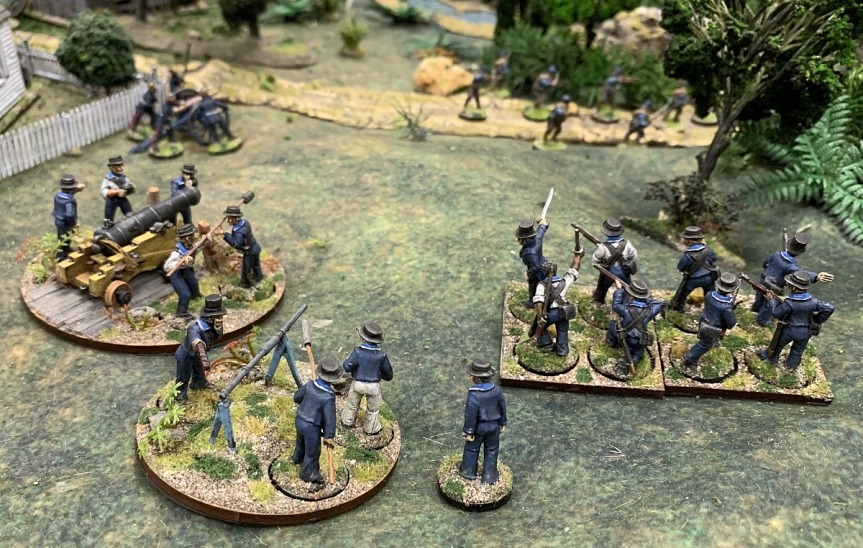 The Royal Navy are represented on the table, both with artillery (including rockets) and a party of armed sailors.

Sailors were regarded as some of the most effectual fighters during the wars. However, their artillery was often somewhat less effectual against the cleverly designed pa defences of the Māori.

I really like Perry Miniatures’ renditions of the mounted commanders, seen here conversing as a heavily-laden supply wagon trundles past, whilst some sappers are busy on road-work duties in the background.

At headquarters, the general issues his orders to a subordinate, as another officer notes down his words.

One of the army’s Māori scouts takes time out for a contemplative pull on his pipe. He’s also a Perry figure, who I think was supposed to represent a native American, but works just as well as a Māori scout wearing part-uniform.

My table wasn’t the only one we had at the arms fair. My friend Herman put on this wonderful WW2 desert extravaganza.

It basically represented Germans versus French, but with wildly mixed and matched various campaigns of the desert war so as to be able to show off as many models as possible.

Our ethos of not being constrained by exactly which campaign and time period we were fighting gave the flexibility to add in some weird and wonderful units. My recently-painted Panhards even got to make their debut! 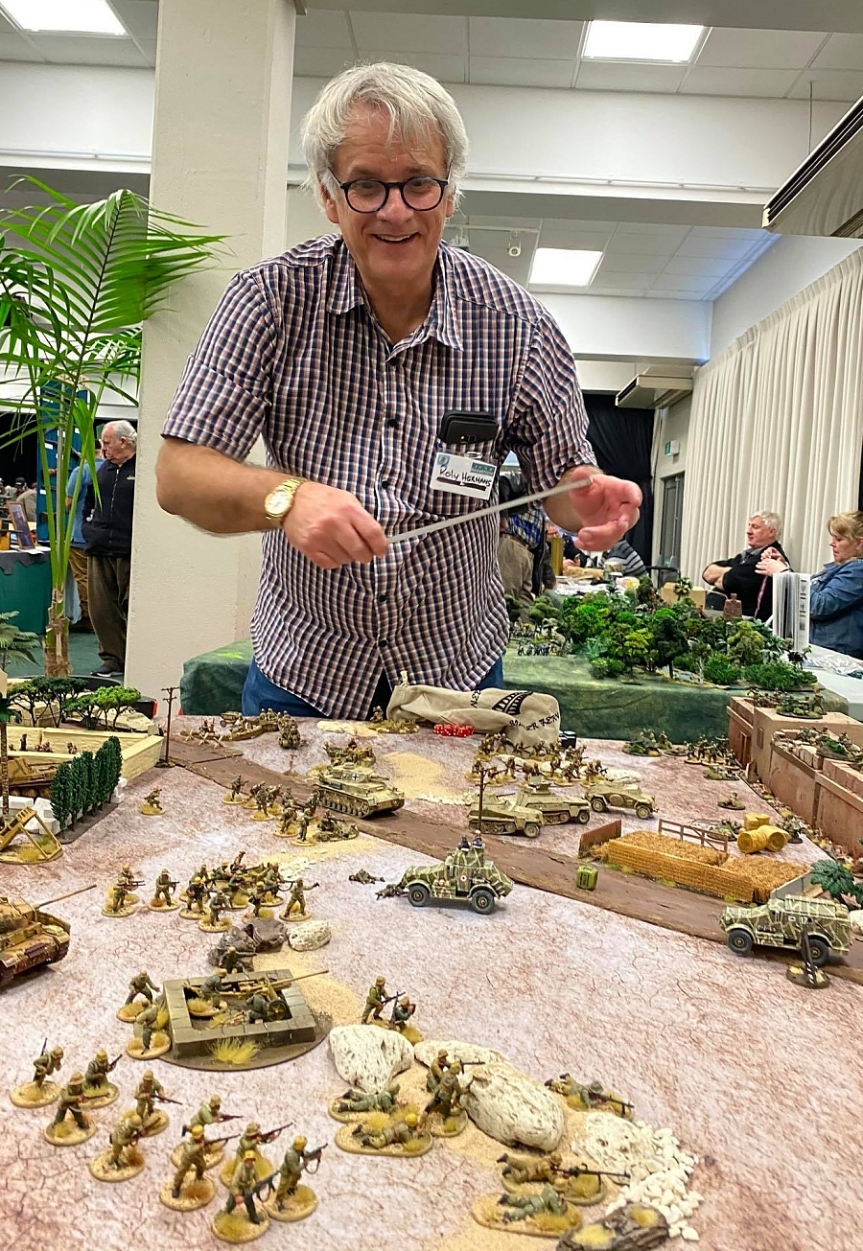 Unlike my New Zealand Wars display, we actually played this table as a game during the show. The idea was to demonstrate the structure of how a wargame worked, so we used Bolt Action, but stripped down to the barest possible rules.

We were pleasantly surprised how well such a simplified rule-set still performed! And the punters loved it, as they could easily see how a static diorama could become a living game through use of turns, measuring and dice.

However, things didn’t work out too well for my Panhards! 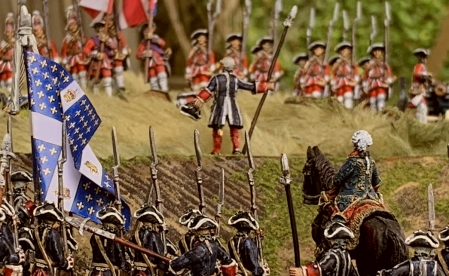 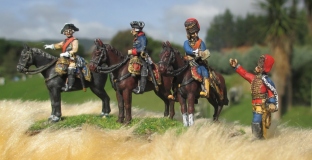 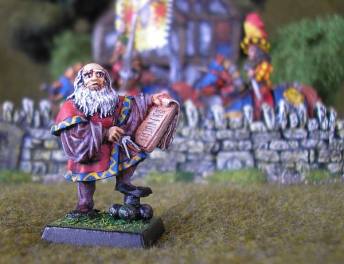