Today’s posting has nothing to do with the hobby of wargaming. But if you like terrain modelling, or model railways, or the Netherlands, or video sound-mixing, there’ll be something here for you! Especially if you consider that the above and below photos aren’t of a real Dutch double-decker train, but a model in 1:25 scale.

Although I was born and live in New Zealand, my heritage is Dutch – both my parents emigrated here in the 1950s. So I love visiting the Netherlands to explore my ‘roots’.

Most people when they think of the Netherlands imagine windmills, or tulips, or dikes. For me, one of my first impressions of the Netherlands when I visited for the first time back in the 1970s, was the yellow Dutch trains! I was so taken by the dog-nosed Dutch commuter trains that I drew one in my travel diary!

And that impression has remained right to this day, through my many return trips to the land of yellow trains. During this time the Dutch national railway company has continued to use yellow and blue as their livery colours, albeit in different configurations as the trains have modernised over the years.

Keeping the same colours for so many decades is surely unusual in the corporate world, where PR people will change colours and logos on a whim, with no thought towards preserving tradition.

Another memory from that first trip to the Netherlands was visiting the miniature city of Madurodam, an amazing model town situated in The Hague. Madurodam recreates many of the characteristic locations of the Netherlands in 1:25 scale. Having always been fascinated by models, I was captivated, and spent many happy hours there!

I hadn’t given much more thought to Madurodam for many years, until the other day I stumbled across a YouTube video depicting a railway view of this miniature city. Not only does the camerawork beautifully capture the tiny scenery that so entranced me back in 70s, the film-maker has married the visuals to appropriate audio that adds to the experience. And there are yellow trains – lots of yellow trains!

This is not the first Dutch model railway video I’ve seen recently that uses realistic audio. One of my favourite examples is taken at Miniworld Rotterdam.

It explores this huge 1:87 layout, starting with a small Dutch town and the countryside (complete with windmills!), and ending up in the bustling heart of a miniature Rotterdam, with trams, motorways, and even ship-building at the Europoort harbour. And, of course, yellow trains …

One thought on “Sights and sounds of the Netherlands in miniature” 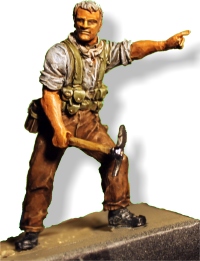 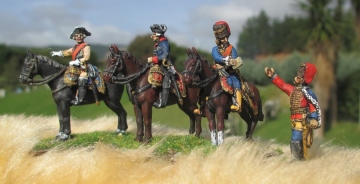 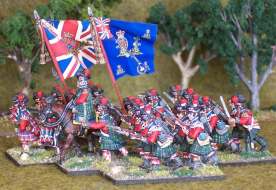 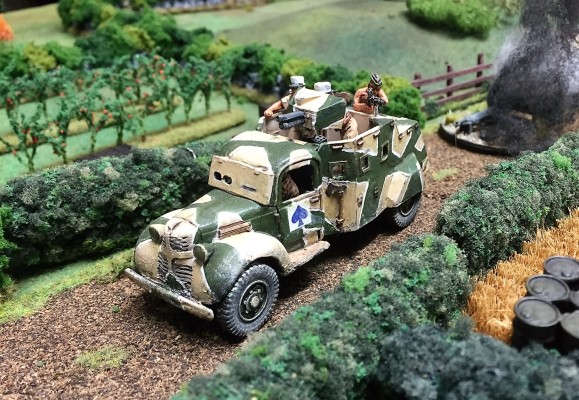 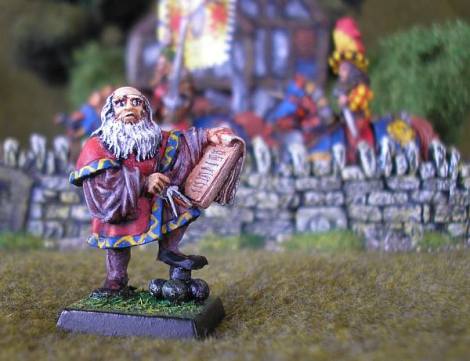 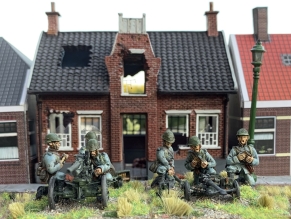 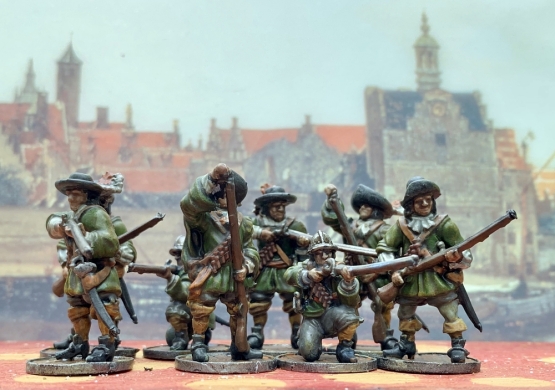 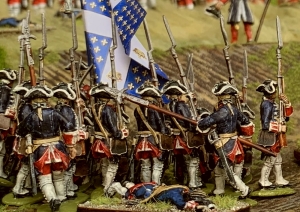 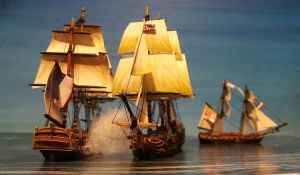 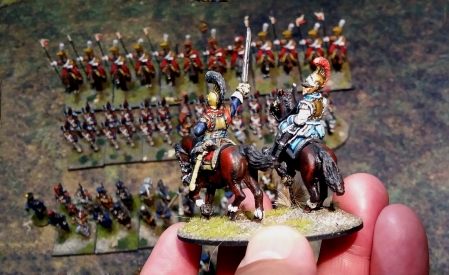 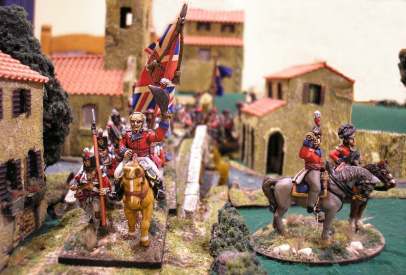 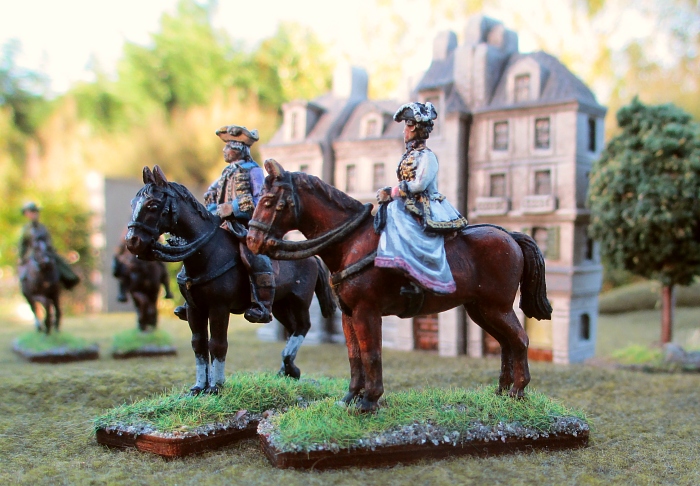