I’ve just seen the trailer for the forthcoming Dutch movie Admiral about the 17th century Dutch Admiral Michiel de Ruyter.  The trailer is most impressive, and I hope this movie will be shown in my country in due course.

The blurb:  “When the young republic of the Netherlands is attacked by England, France and Germany and the country itself is on the brink of civil war, only one man can lead the county’s strongest weapon, the Dutch fleet: Michiel de Ruyter.”

De Ruyter (1607-1676) was a Dutch admiral, most famous for his role in the Anglo-Dutch Wars of the 17th century. He fought the English and French and scored several major victories against them, the best known probably being the Raid on the Medway.

And here are a few screen-shots of the battle scenes in the trailer: 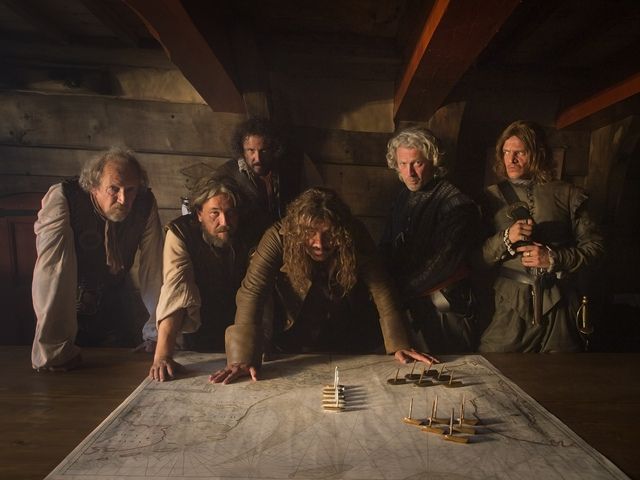 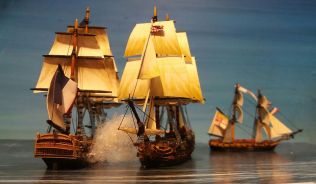 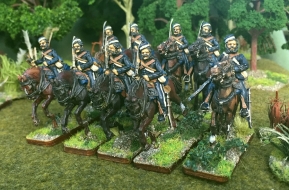 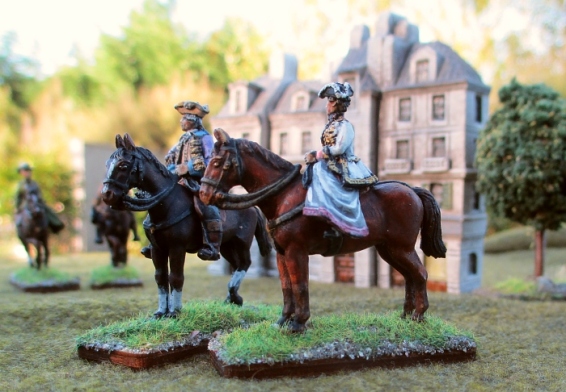 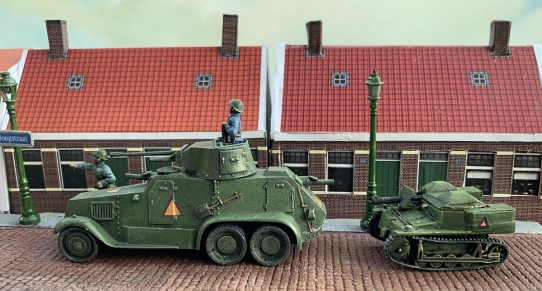 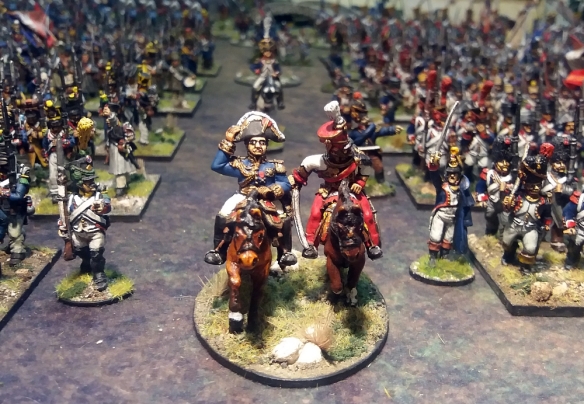 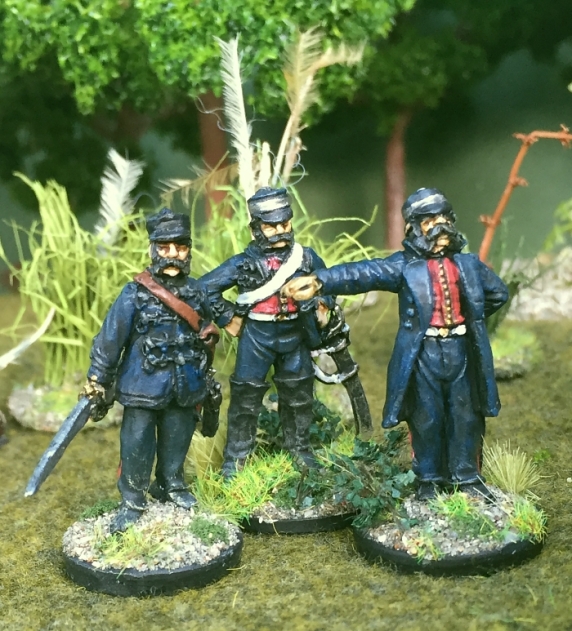 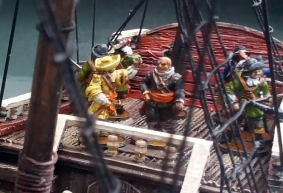 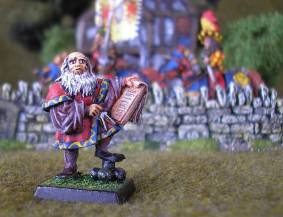 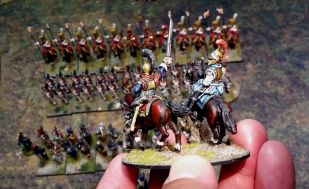 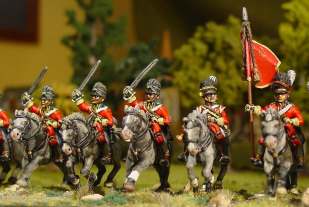 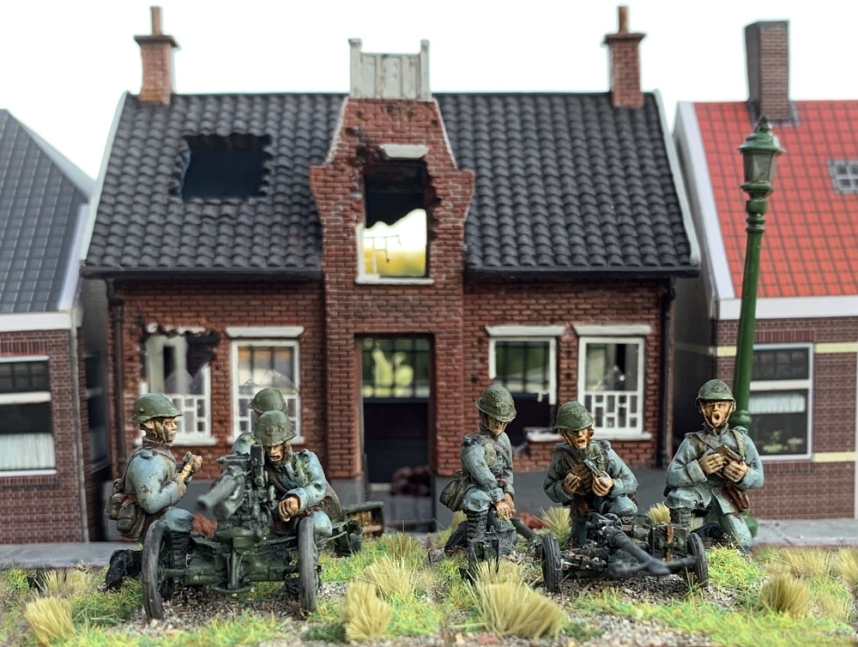