I had been kindly invited by the Kapiti Wargames Club to put on a display game at their open day today. Having recently completed painting my samurai armies and constructing suitable terrain, this was the perfect opportunity to give them a public outing.

As I had a couple of hours to wait until my opponent Paul was able to arrive, I set up my terrain for the morning as a static display of a peaceful Japanese village lying blissfully unaware of the forthcoming battle.  And, yes – those are indeed chopsticks decorating the edges of the table to add a touch of oriental character to the display!

The terrain consisted of buildings by 4Ground and Plastcraft Games, along with my el-cheapo Hong Kong blossom trees, and rivers and roads by Miniature World Makers.

I populated my ‘morning diorama’ with some of Perry Miniatures’ delightful Japanese civilians, keeping my samurai figures out of sight beneath the table until the battle was due to start. This kept some open day spectators on tenterhooks waiting to see what the fighting forces would look like when they finally arrived on the table. 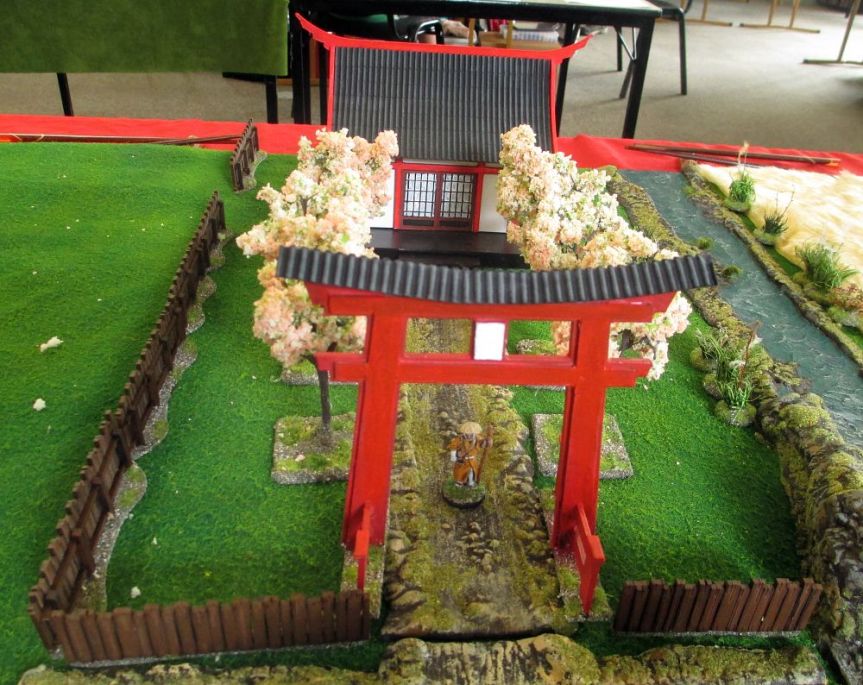 The village scene included this small temple complex, complete with the typical Japanese torii gate commonly found in front of Shinto shrines, where they symbolically mark the transition from the profane to the sacred.

This little bridge arching over a babbling brook looks peaceful enough here. But little do the mother and child know that this will shortly be the scene of the bloodiest fighting of the day.

The peace is suddenly shattered as the opposing forces begin entering the village from each side, and villagers scurry to safety. My forces wear the yellow or blue sashimono back flags, whilst Paul’s are the figures with the red and white sashimono in the background.

I’m not going to give a blow-by-blow description of the battle here, as Paul has already done that on his blog much more eloquently than I ever could. But here are a few shots of some of the milestone events of the day.

I split up my force to attack each of the two river crossings. Here one of my groups rushes across the little arched bridge to assault Paul’s awaiting warriors.

My leader in his ornate old-fashioned armour joins the stoush at the far end of the bridge, as both sides feed more and more figures into the fight.

Paul’s leader, it must be said, turned out to be one tough samurai. Even though he was grievously wounded quite early on, he still managed to defend himself, and even inflict some telling attacks, before finally succumbing in the very last turn of the game.  He is seen here lying rather undignifiedly on the ground, no doubt to have his head removed soon as a trophy. 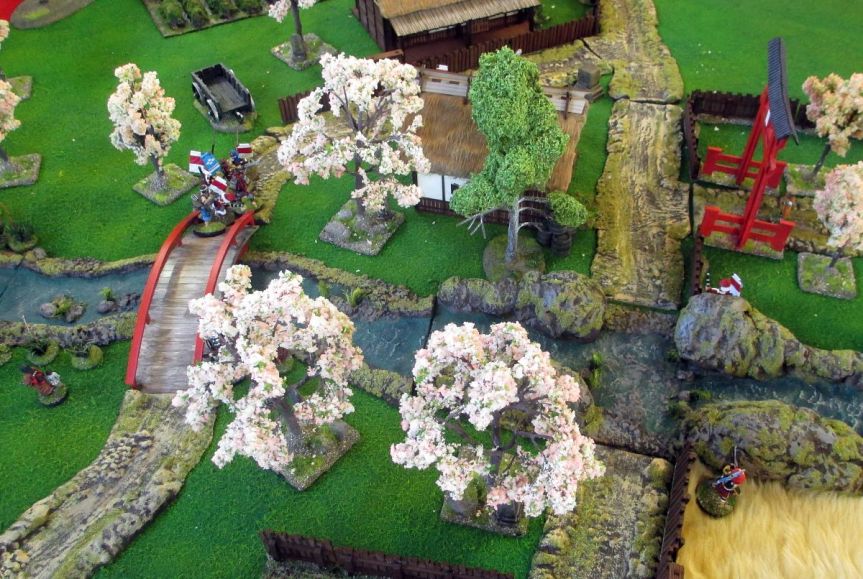 Here’s the end of the game, as seen by a passing Japanese seagull.  At the top right is the final aftermath of the fight at the bridge.  Meanwhile, on the left one of my arquebusiers hides behind a rock after my attack at the ford has been resoundingly beaten off by Paul’s men.

We had to call the game quits at this stage.  But a result was still achieved, with me winning by a slim margin once the victory points were toted up.  In fact, we had both despatched the same number of enemy each, but I won because Paul’s losses were of higher ranks.  This included his doughty leader, who died as honourably as any samurai could ever wish for:   ‘The samurai’s life is like the cherry blossom’s, beautiful and brief. For him, as for the flower, death follows naturally, gloriously.’

I also took photos of some of the other games being played, including this spectacular D-Day beachhead game.  Being a scenery-lover, it wasn’t so much the beautiful figures and vehicles that attracted me, lovely as they were, so much as the delicate portrayal of the waves lapping the beach, forever frozen in a snapshot of time.

I’m told that despite a valiant effort, this time the Allies didn’t succeed.  In this particular universe, the war would have taken a totally different course.

Just down the coast, meanwhile, commandos and glider-borne troops were raiding a heavily defended shore installation, with unfortunately much the same result for the Allies.

These commando kayaks brought back memories for me.  These were the same as the first-ever Airfix figures that I painted as a youngster.  This was the first time I had seen these models since those long-gone days.  Almost brought a tear to me eye!

I was also rather impressed with this lovely model of a Horsa glider, broken open after landing. 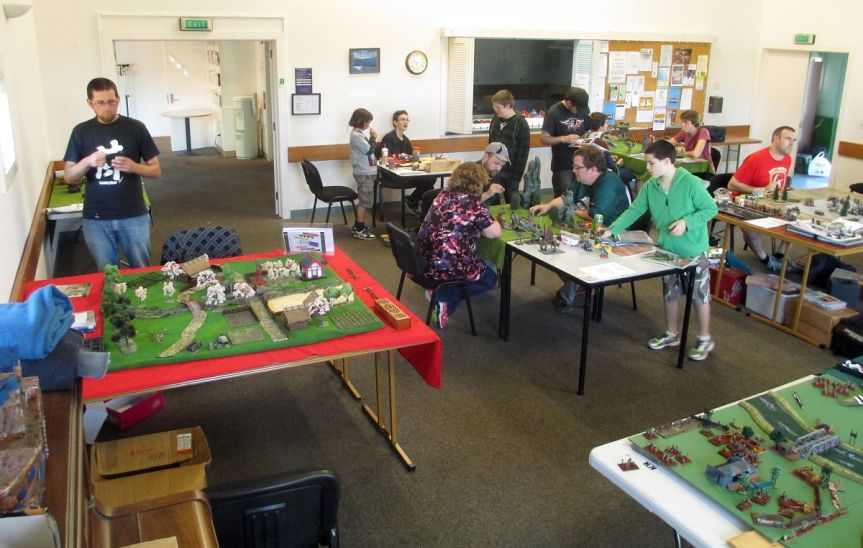 Many thanks to the Kapiti Wargames Club for hosting us at their open day. Paul and I thoroughly enjoyed ourselves. And it was great to see so much enthusiasm for gaming from such a wide range of ages. Well-played, everyone! 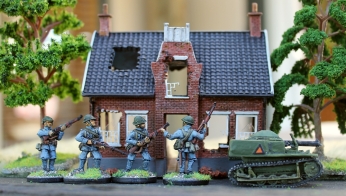 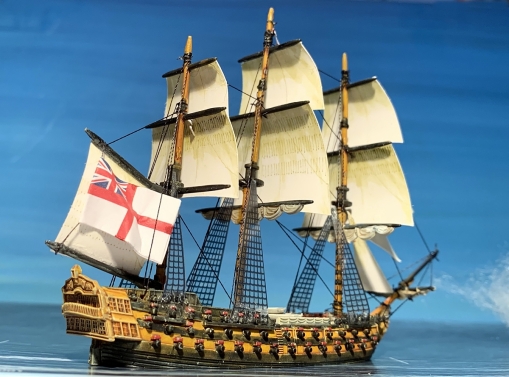 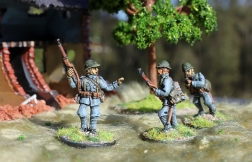 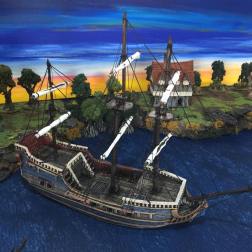 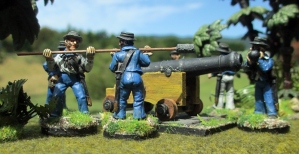 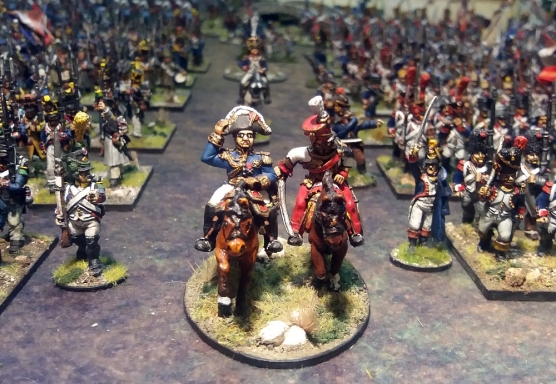 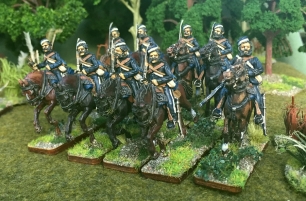 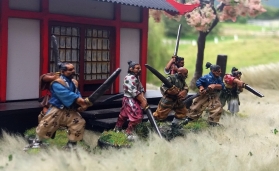 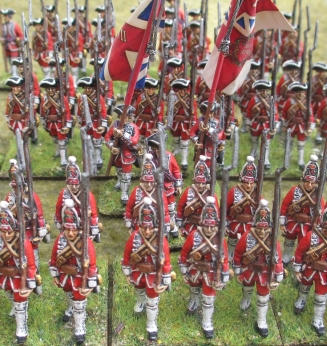 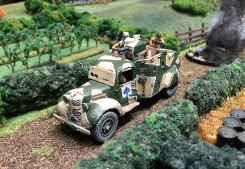 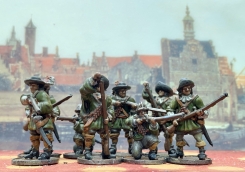 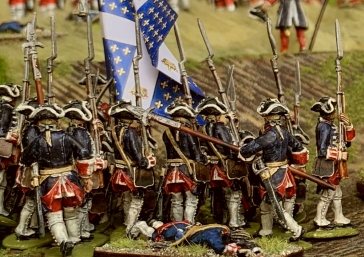 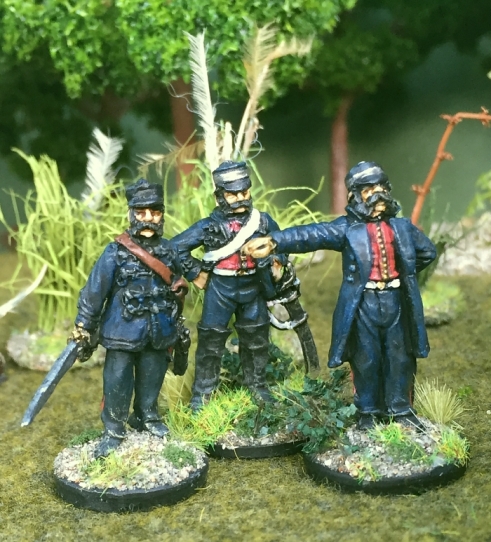 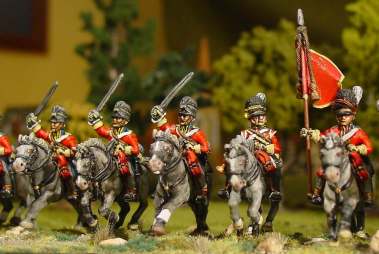 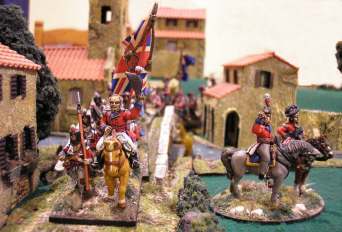