Finished at last, and not so Noddy-ish a uniform as I had initially feared … my Napoleonic Spanish dragoons. Click on the pictures for a closer view.

The figures are 28mm Front Rank Figurines.  I used Foundry’s triple paint-set of yellow shade, main and highlight, along with a coat of gryphonne sepia ink at the halfway-point.

The light blue facings (which combined with the red plumes and yellow uniforms had me initially worried about the Noddy effect) are of the Regimiento de Dragones de Almansa.

The flag is somewhat generic, being copied out of a flag book, then flipped to make the reverse side.  So it doesn’t represent any real Spanish dragoon unit, but is near enough for my purposes.

The horses were painted using my usual oil-paint technique.  This entails spray-painting the horses with rust-coloured car primer, then painting on black or burnt sienna oil paint, and immediately rubbing it off again with a tissue so the rust primer shows through – quick and dirty, but effective! 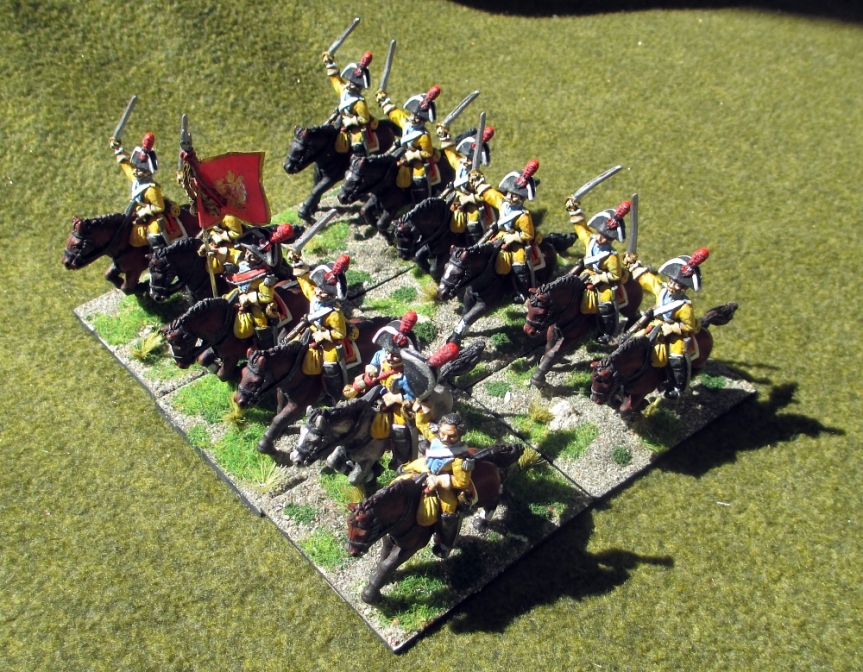 The bases are also my usual technique – a mixture of  beach sands of various coarseness sprinkled over thickly applied  white glue.  There is no need to paint the sand – it looks perfectly natural as is.   The base is then landscaped with at least three types of flock or static grass added on  top of the sandy surface. 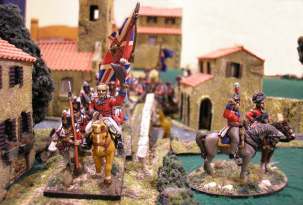 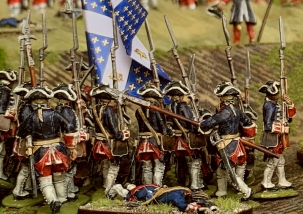 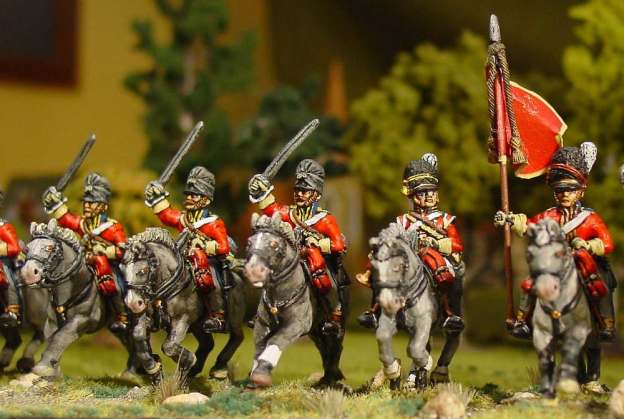 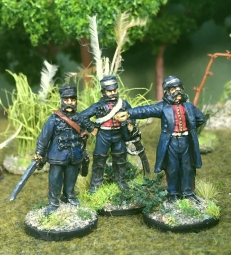 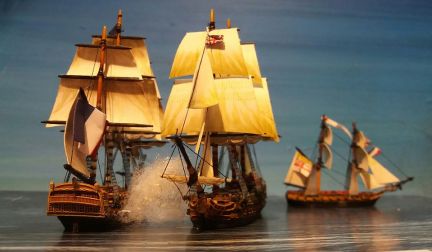 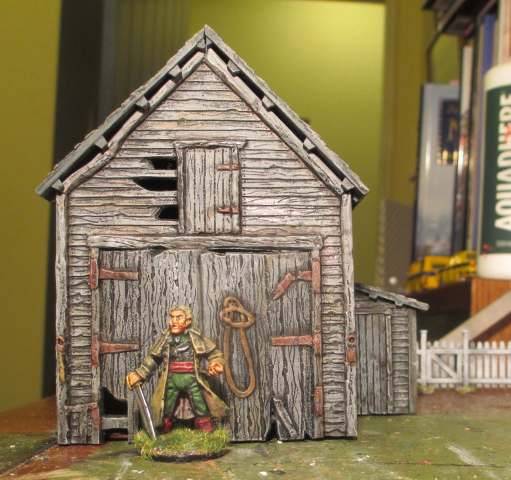 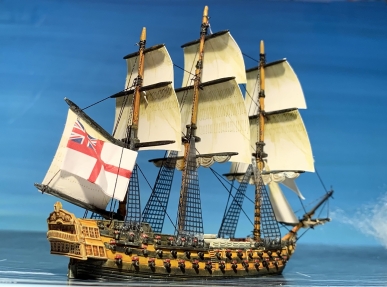 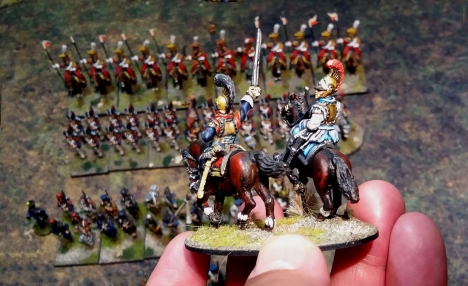 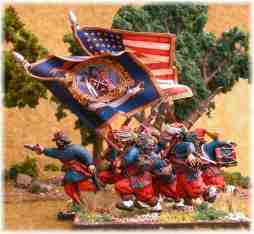 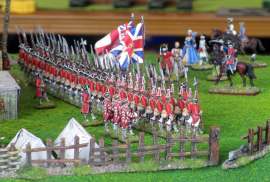